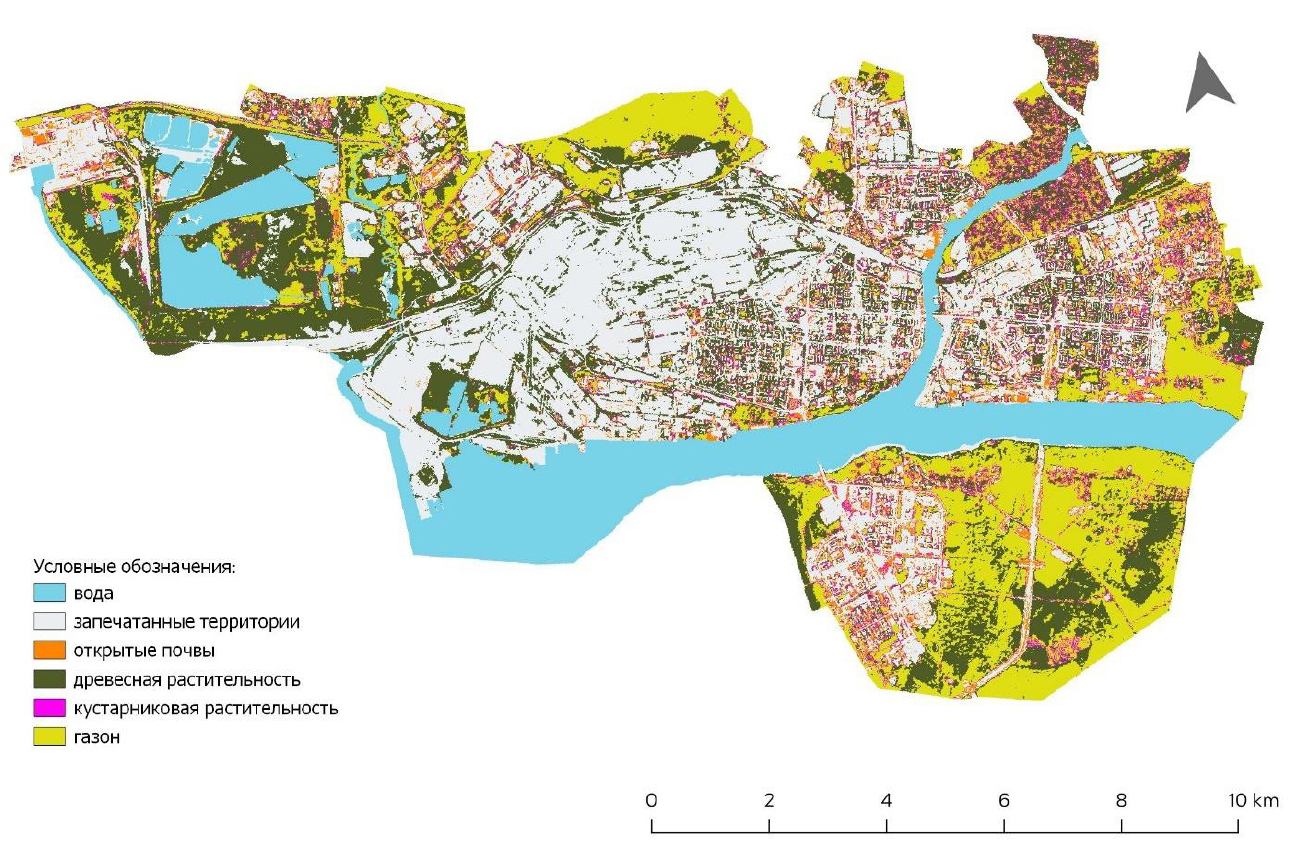 The laboratory Smart Urban Nature worked as a consultant to the “Yauza project” bureau, which developed a project for the spatial development of the city of Cherepovets striving for a reasonable balance between the purpose of the object, the needs of people and the environment. Thus, the main goal in developing the concept was to bring nature to the city to create a comfortable living environment. With the proximity of major roads, the impact of the urban heat island, and the increasing number of extreme weather events associated with climate change, the regulatory functions of green infrastructure seem to be the most significant to assess and implement in the city development.

See more in Our Portfolio

The team of scientists of SUN Lab (RUDN University) in collaboration with scholars from Moscow State University and Southern Federal University got their article “Projecting the urbanization effect on soil organic carbon stocks in polar and steppe areas of European Russia by remote sensing” published in Geoderma, the global journal of Soil Science. The research was supported by a grant from the Russian Science Foundation (RSF).

With the help of satellite images and archival data, our scholars have established the mechanisms of the impact of urbanization on the state of soils in the forest-tundra and steppe zones. Previously, it was commonly believed that covering the soil with asphalt, concrete and other impermeable materials leads to an overall decrease in carbon stocks in soils of urban areas. But it was revealed that in Murmansk and Rostov-on-Don, the total carbon stocks in a meter layer of the earth have significantly increased due to the development of urban green infrastructure.

SUN Lab is among the organizers of the international conference “InterCarto. InterGIS 27. Geoinformation support of sustainable development of territories”. The conference will be held at Apatity (Murmansk region, Russia) and Nur-Sultan (Kazakhstan), August 21-27, 2021.