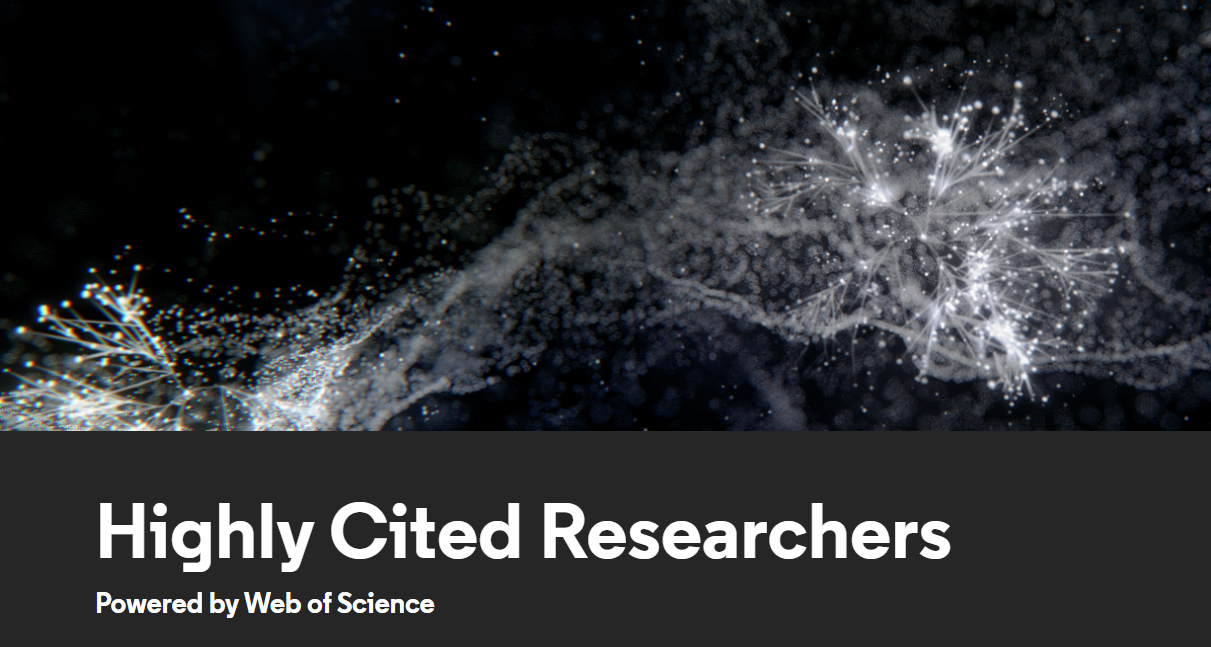 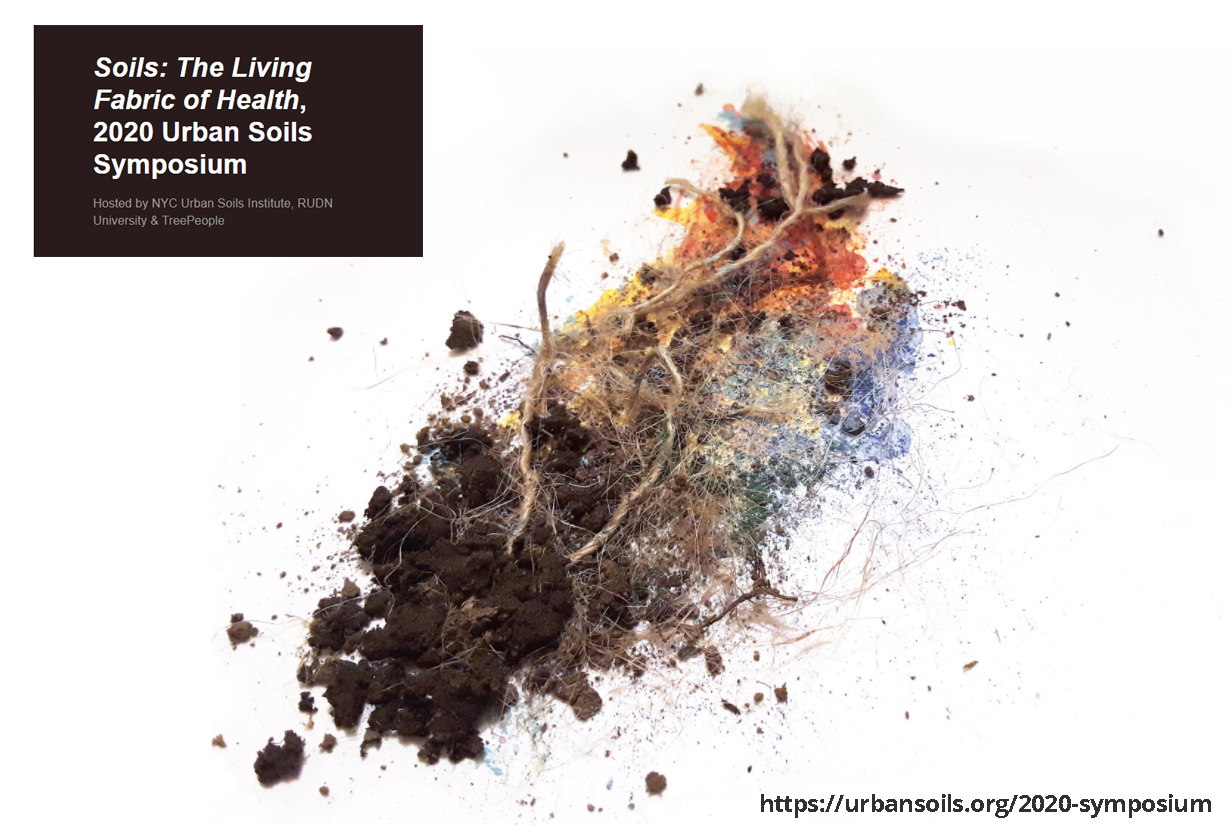 Experts of the Smart Urban Nature laboratory Vyacheslav Vasenev and Maria Korneikova made presentations in two different sessions of the 5th Annual Urban Soil Symposium “Soils: The Living Fabric of Health, 2020”. The event was organized by the Institute of Urban Soils of New York, RUDN University and TreePeople. Traditionally, the symposium is held in New York (USA) on the basis of the Institute of Urban Soils, but this year, amid the pandemic, the event took the format of a virtual meeting using a number of interactive video conferencing platforms.