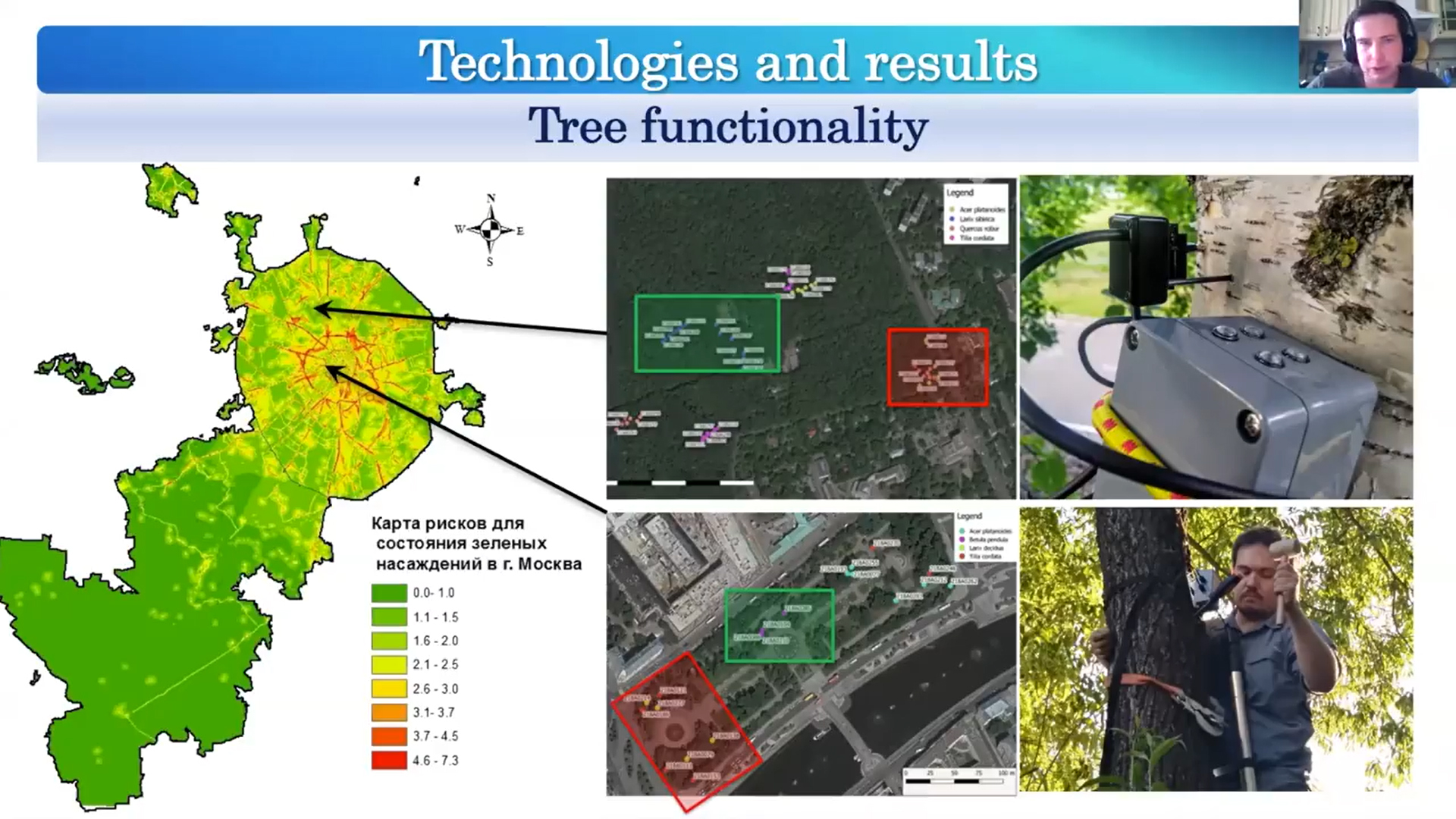 On April 29, 2020 a round-table “Urban Ecology. Theory for practice” was held in an online format. The main topic was focused on the interaction of theorists in urban ecology and practitioners in urban development and landscape architecture. The participants of the round table – researchers, architects and designers of urban environment – presented their projects and discussed the features and prospects of communication between researchers of urban ecosystems and specialists of Russian urban planning and improvement. The discussion focused on the impact of environmental data of modern cities on the work of urban decision makers. The event was organized by Smart Urban Nature Laboratory of RUDN University and the Guild of Landscape Engineers (Moscow).

The round table was attended by experts from the urban planning and design industry Vasily Khoroshilov – founder of the project “Breathe, Moscow”, Vyacheslav Vasenev – coordinator of Smart Urban Nature Laboratory, Dmitry Gridnev – Deputy Director of the Institute for Urban Planning and Systems Design, Svyatoslav Murunov – ideologist and expert of the UrbanApp bureau, Philip Yakubchuk – head of the MARSH Lab research project, Olga Khokhlova – architect and partner of the UTRO bureau, Gleb Kalyuzhnyuk – head of the Studio of Landscape Design and Architecture “Geograffiti”. 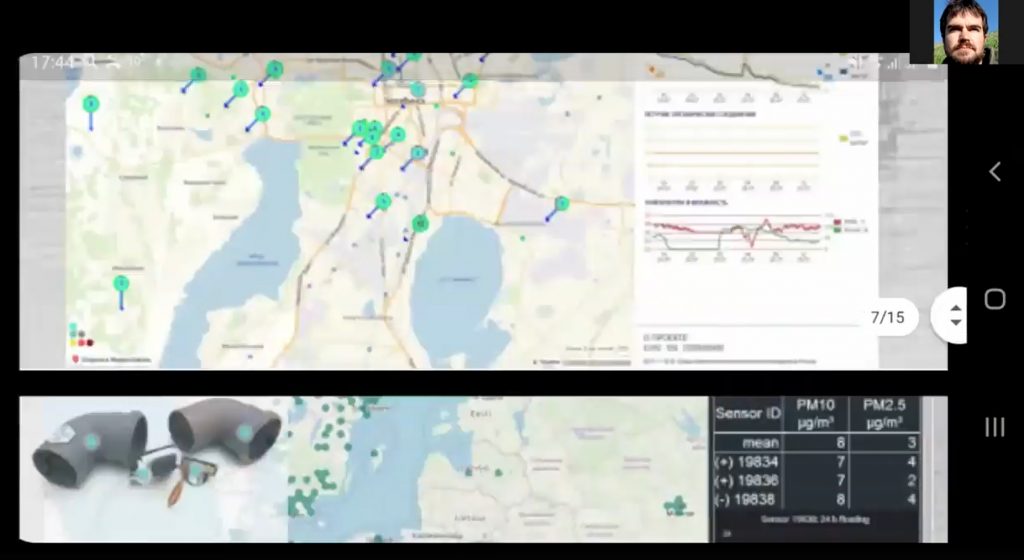 In the first part of the round table, researchers of urban systems talked about ongoing projects to monitor urban ecosystems, by whom and how they are being carried out, as well as how scientists are trying to involve citizens in the process.

Vasily Khoroshilov was the first one who presented his report on project for public monitoring of air cleanliness by using portable detectors @breathemoscow. He described the main goal of this project as informing local communities about the air condition in the particular neighborhood which aims to increase awareness and civil liability in ecology issue.

The next speaker – Vyacheslav Vasenev presented the Smart Urban Nature Lab on behalf of the research team and described some current projects and initiatives in urban eco monitoring and prospective collaboration of laboratory with local authorities for urban improvement. 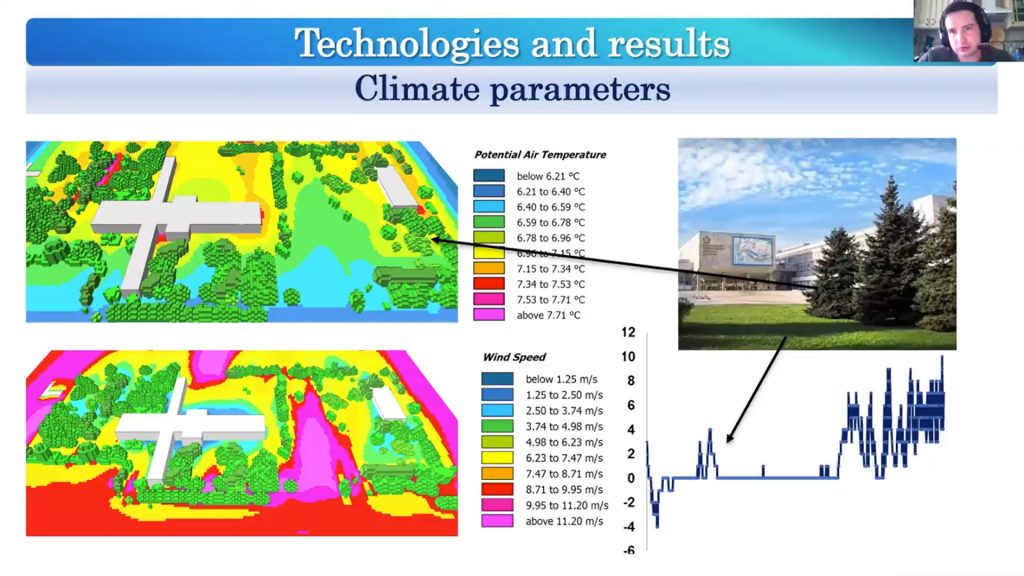 The second part of the meeting gathered all the participants in order to explore the prospects and opportunities of using data about urban ecosystems in optimizing and comforting urban life. Some experts representing landscape architecture and design noted the urgent need for an evidence base on the benefits of certain environmental solutions for the city.

In general, participants admitted the necessity of active data exchange between scientists, experts and managers in successful development of urban sustainability.