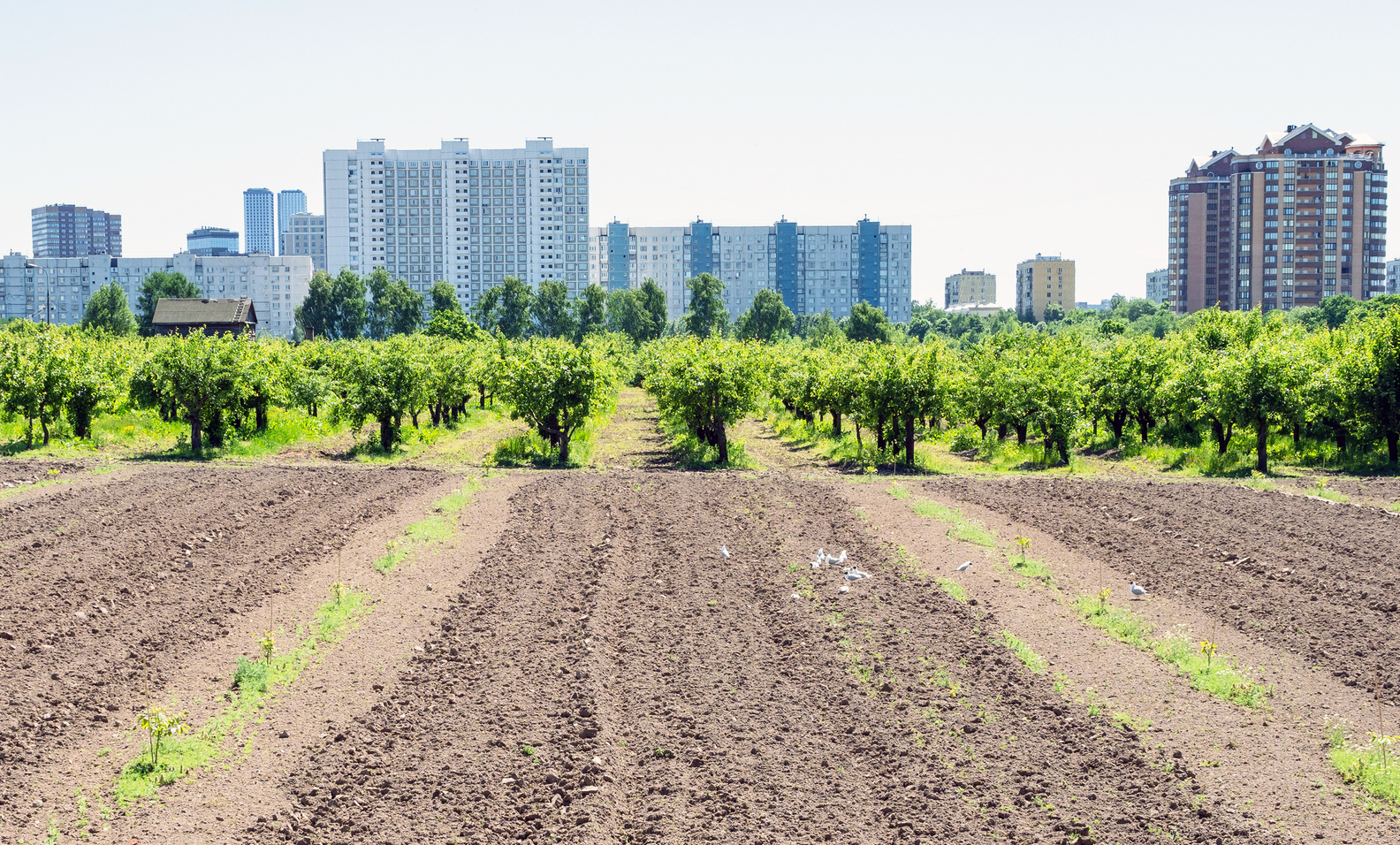 The Soil Basis of Smart and Sustainable Cities: How Scientists from SUN Lab expand knowledge about the functions of urban soils

It is a well-known fact that soil is the main component of a terrestrial ecosystem, the balanced functioning of which largely depends on the soil microbiome. Today, in the urban environment, there is an unprecedented anthropogenic impact on the soil, its microbiome and the ecosystem as a whole, which can lead to disruption of their functioning. Researchers from all countries are trying to develop knowledge about the peculiarities of the functioning of the soil microbiome in urban conditions, in particular by studying its various microbial indicators. However, there is no answer to the question of which microbial indicators can most informatively reflect the functioning of urban soils and be useful in planning and improving urban areas.

Soil scientists from the Agrarian and Technological Institute of RUDN University Kristina Ivaschenko and Sofia Sushko in collaboration with Nadezhda Ananyeva from the Institute of Physicochemical and Biological Problems of Soil Science of the Russian Academy of Sciences conducted a study in which they examined the relationship of microbial indicators of urban soils with their performance of ecological functions, as well as their participation in the provision of ecosystem services. Thus, the authors proposed a new approach for interpreting the experimental results (indicators) of the urban soil microbiome in terms of ecosystem services.

An article entitled “Microbial indicators of urban soils and their role in the assessment of ecosystem services” was published in the 10th issue of the Eurasian Soil Science journal, founded by the Russian Academy of Sciences and focused on a review of theoretical and experimental studies on soils.

The study was based on the use of information databases (eLIBRARY.RU, Web of Science, Scopus), where the authors analyzed domestic and foreign articles published over the past 25 years examining the microbial state of soils in different cities of the world. Thus, scientists have found that the main attention in the study is aimed at assessing the taxonomic structure of the soil microbiome, its gas-forming and enzymatic activity, the content of microbial biomass, its ecophysiological status, microbial functional diversity, cell morphology, the presence of pathogenic and opportunistic microorganisms. In the course of the study, the authors proposed criteria for different microbial indicators (reproducibility, selectivity, costs, standardization, interpretation and understanding, recognition by the scientific community), which illustrate their acceptability and information content for assessing the functions of urban soils and ecosystem services in a city.

Thus, the authors found that such microbial indicators as the activity of microorganisms and microbial ecophysiological indices are able to characterize to the greatest extent the providing, supporting, regulating and cultural ecosystem services in cities. So as should be emphasized, the mentioned microbial indicators are characterized by a certain reliability (recognized by the scientific community), and the methods for their determination are standardized and do not require significant economic costs for their implementation, which is generally beneficial for the provision of urban ecosystem services. As the authors note, along with the necessary assessment of the biosafety of urban soils using the control of sanitary and microbiological indicators, it is important to further study the functioning of the soil microbiome, associated with the provision of ecosystem services for the creation, planning and improvement of smart and sustainable cities.