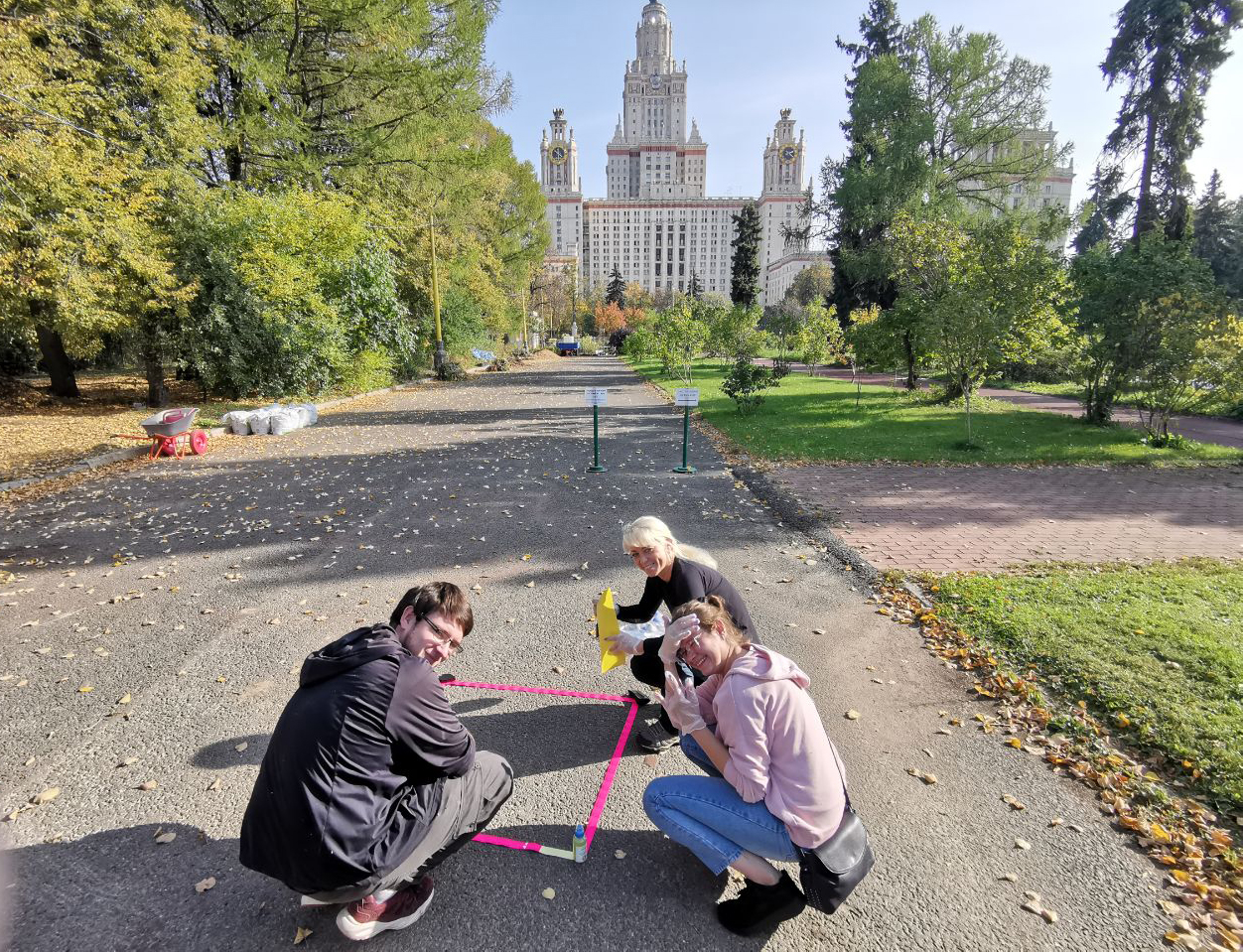 The biological component of microparticles in big cities: SUN Lab is developing research on improving air quality in urban conditions

Airborne fine dust particles (FD) are recognized as one of the most harmful pollutants to human health. The size of fine dust determines their ability to penetrate the human body, and particles less than 10 microns in size are recognized as the most dangerous. At the same time, the causes of FD toxicity are still insufficiently studied. For example, the relationship between mortality from COVID-19 and the concentration of FD in the air was shown. However, it is still not clear whether fine dust is a direct vector carrier of the virus or only exacerbates the susceptibility of the human body to the virus.

In contrast to the microbial community of soils and surface waters, which have been studied quite well, the characteristics of the air microbiome are still poorly researched. Recent advances in metagenomics have recently begun to be applied to study microbiomes of FD, and there is still no standardized approach for selecting FD for such analyzes. The few accumulated data shows that its particles in the air are characterized by a high biological diversity and significant variability in space and time. Almost nothing is known at all about the activity of dust microbiomes, about the degree of their pathogenicity, about what factors affect these two parameters and, in general, on the taxonomic diversity of the microbial community. 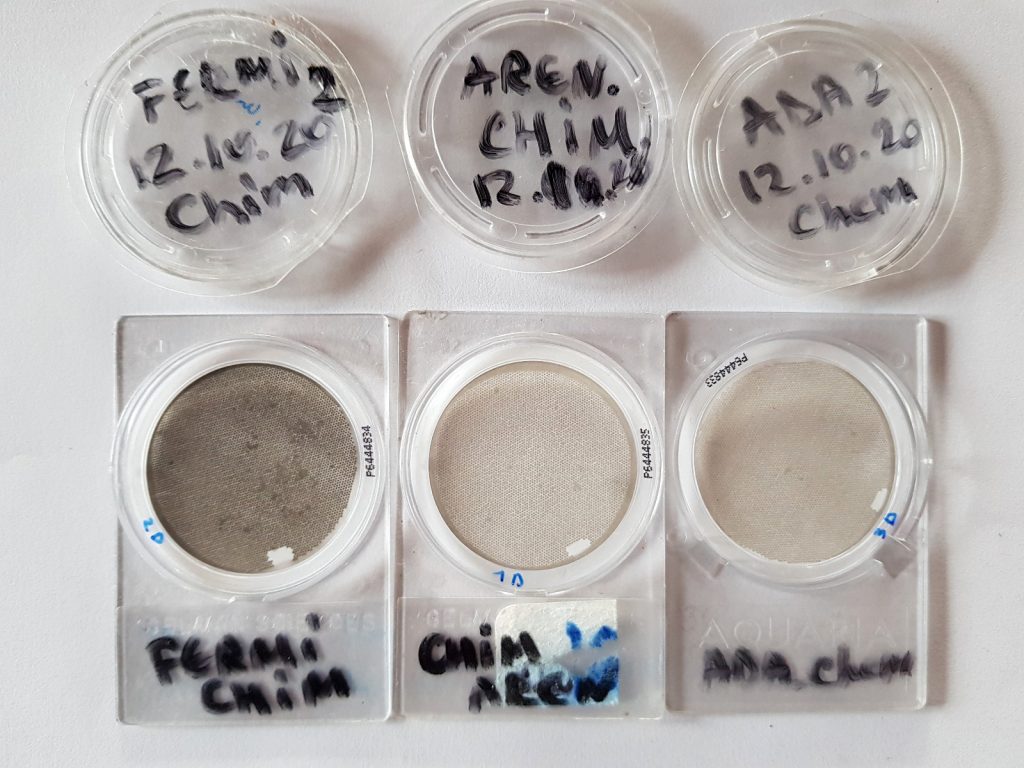 Precisely because the SUN Lab’s team has started to develop the project MicroAir on examining biological components of microparticles in big cities. The goal of this research is to conduct a comprehensive interdisciplinary study of the biological and physicochemical characteristics of fine dust in the air – green infrastructure – sealed surfaces in urban ecosystems with different climatic characteristics. The project combines modern and classical experimental approaches and uses competencies in the field of microbiology, molecular biology, chemistry, climatology, urban ecology, plant and soil biology. 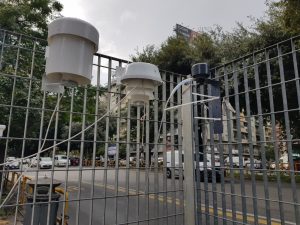 The first data showed that the number of microorganisms isolated from the air and from surfaces does not depend on the amount of dust itself, but depends on its chemical composition. Among the elements that negatively affected the amount of DNA extracted, copper, titanium, calcium, which accumulate in high concentrations near the roads, can be named. Evaluation of the activity of microorganisms showed that the microbiome inhabiting leaf surfaces can serve as a good bioindicator of the quality of the environment. So, when approaching the road, the efficiency of the functioning of the microbiome decreases, stress indicators increase. At the same time, the total number of microorganisms decreases, but the number of cultivated forms and the proportion of opportunistic species in them increases. It is interesting that the strategy of caring for territories in cities affects the redistribution of dust between surfaces. 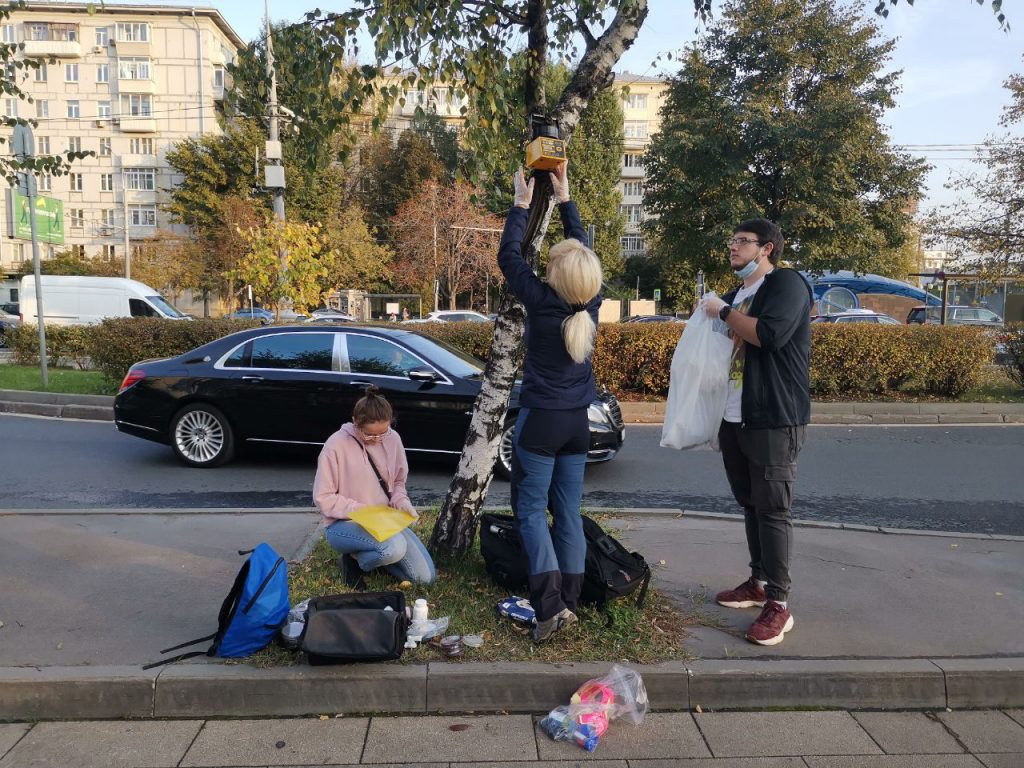 Thus, in Moscow, chemical elements accumulated more in the asphalt pavement than in the leaves, which may be due to the fact that the asphalt pavement is regularly washed here and the dust does not have time to get on the leaves. For Murmansk, no such trend was noticed. Thus, the potential of surfaces for studying the degree of atmospheric air pollution may differ.

The knowledge gained in the project can be used to update the air quality criteria in cities, as well as to create an effective biomonitoring system, thereby contributing to the sustainable development of the urban environment and improving the quality of life in the urban population.