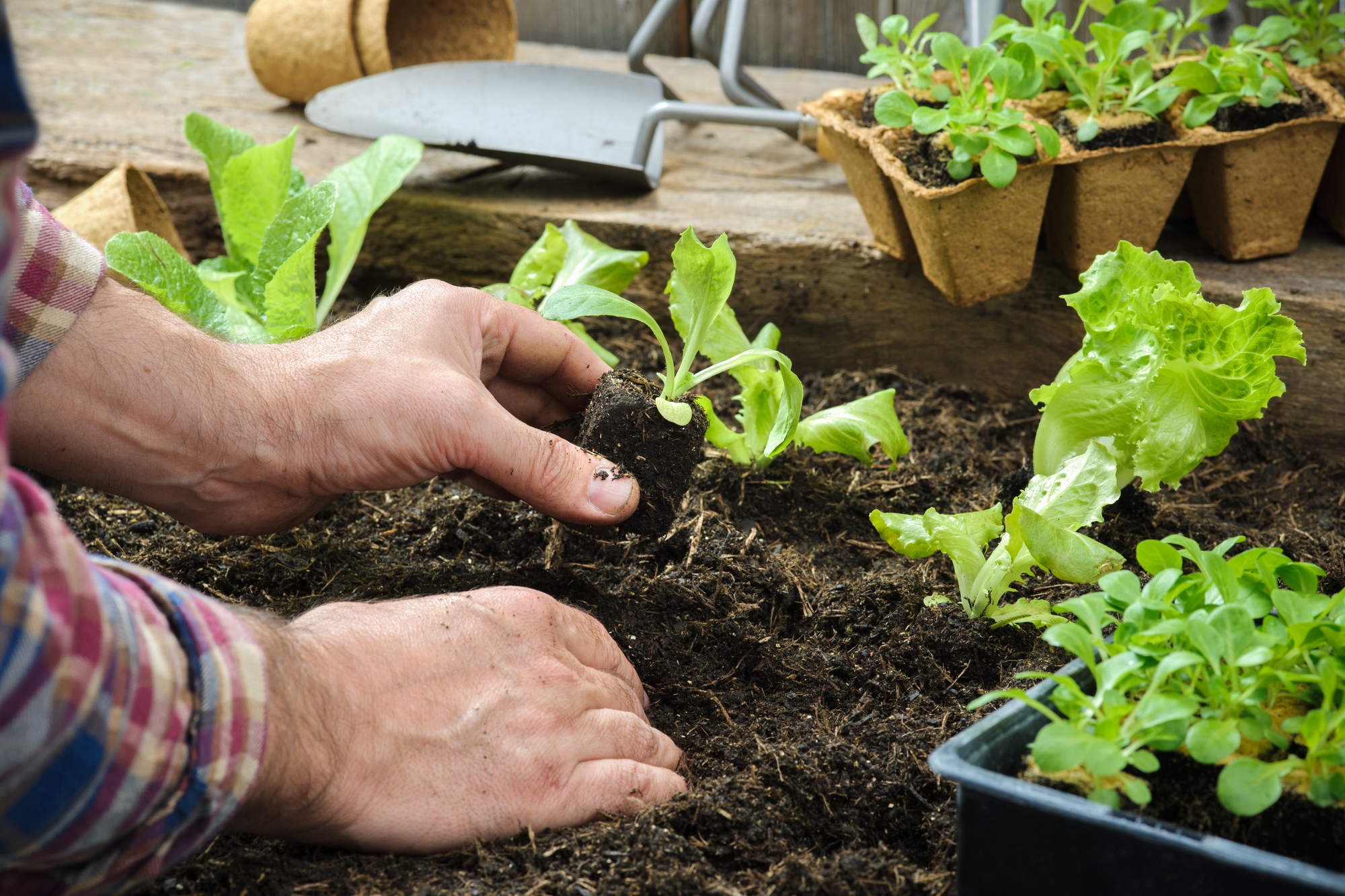 In February 2021, a collaboration of Chilean and russian scientists represented by Elvira Dovletyarova, the Head of Agrarian Technological Institute (RUDN University) and Alexandr Neaman, professor of Institute of Agrarian Engineering at Southern University of Chili got their joint scientific article published in the highly rated Journal of Soil Science and Plant Nutrition (SJR Q1). The research was supported by the RUDN University Strategic Academic Leadership Program and the FONDECYT international project.

The research paper “Zinc Alleviates Copper Toxicity to Lettuce and Oat in Copper-Contaminated Soils” was the outcome of the study dedicated to copper pollution which is considered as a global problem and leads to high levels of metal accumulation in soils, especially in areas where it is mined. As the scholars emphasize, study of copper uptake by plants, including competition with other metals such as zinc (Zn), is necessary to select control measures to improve plant growth in contaminated soils. The main goal of the work was to evaluate the ability of zinc to reduce the toxicity of copper in agricultural crops – lettuce and oats, grown on soils contaminated with copper. In the experiments, scientists used soils with a wide concentration gradient of copper and zinc – 82–1295 mg / kg and 86–345 mg / kg, respectively.

According to E. Dovletyarova, the study was the first to show that zinc reduced the toxicity of copper to lettuce and oat plants grown in contaminated soil. In particular, researchers discovered the positive (protective) effect of zinc on the growth parameters of plants.

Despite the positive results that were revealed during the study, further research should be done to evaluate specific Zn amendments for restoring vegetative growth in Cu-contaminated soils, notes Elvira Dovletyarova.