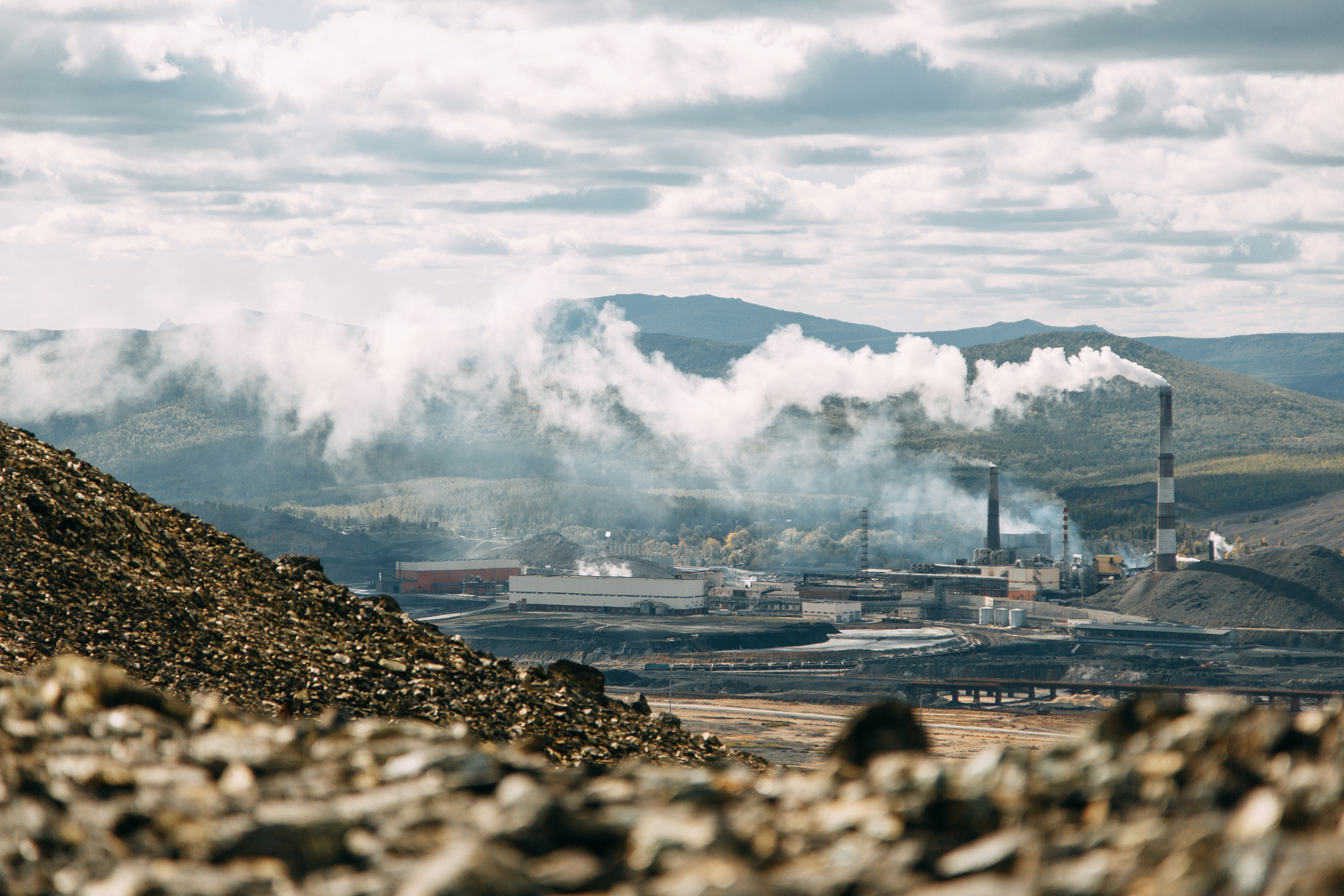 In May 2021, SUN lab team’s scientific merit fund was replenished with an article “Gypsum soil amendment in metal-polluted soils — an added environmental hazard” which was published in the Chemosphere journal (SJR Q1). The authors team was represented by the Head of Agrarian Technological Institute (RUDN University) E.A. Dovletyarova, associate researchers Brykova R.A. and Losev A.I., postgraduate student Dubrovina T.A. in collaboration with Neaman A.A., professor of Institute of Agrarian Engineering at Southern University of Chili.

This research was supported by a grant from the Russian Science Foundation as well as by funding from the RUDN University Strategic Academic Leadership Program and international funds – projects FONDECYT and ANID PIA / BASAL.

The research and its results published in the Chemosphere are part of our constant and exciting  work based on collaboration with our foreign academic colleagues. Each international project or research gives our team a priceless scientific experience and broadens our academic perspective.