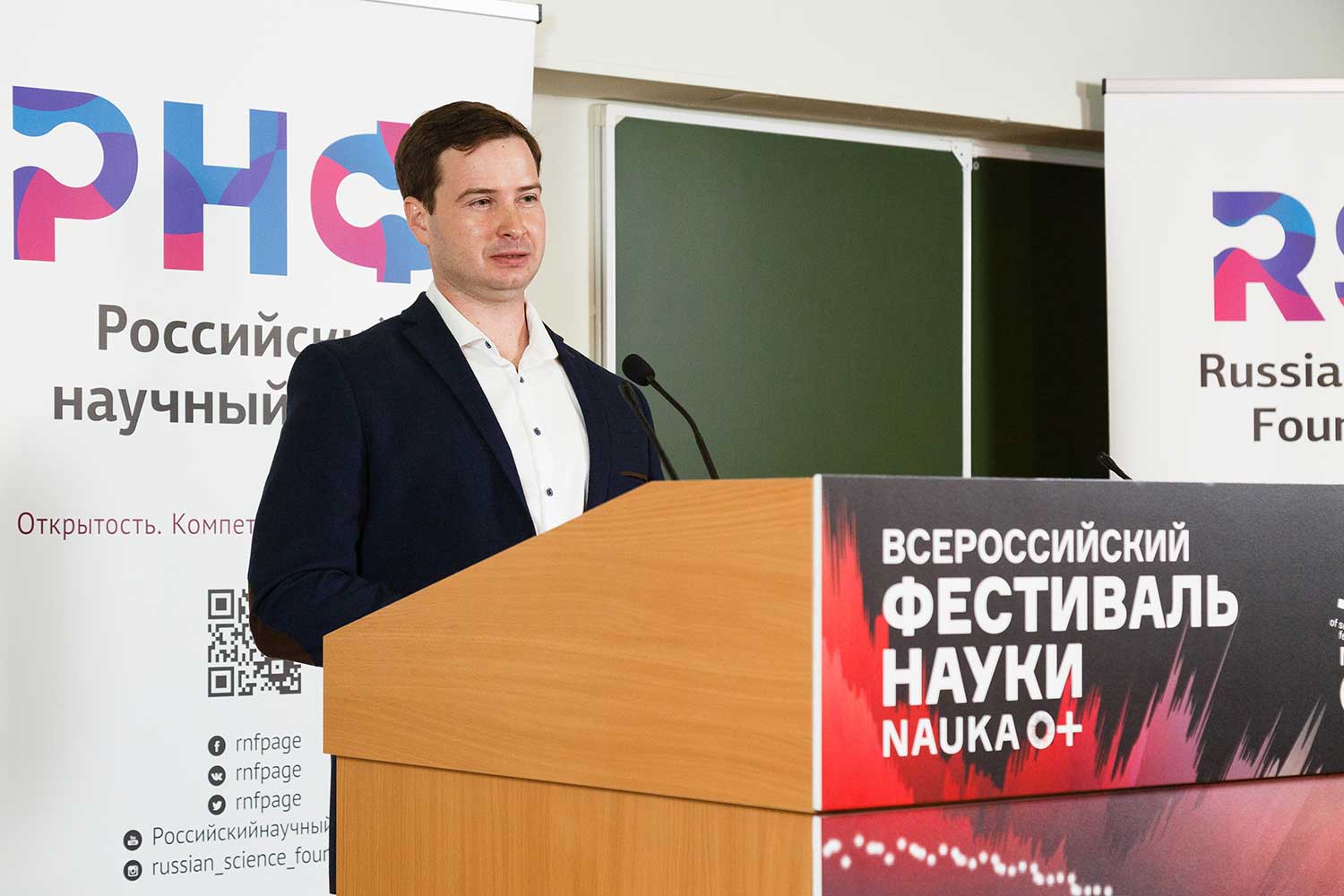 XV Russian Science Festival NAUKA0+ took place from October, 9-21 in Moscow and many other regions of Russia. The largest Russian popular science project designed to establish a dialogue between science and society, educating schoolchildren, students and adults about the latest achievements of science in the field of physics, biology and medicine, ecology, humanities, etc. SUN Lab is an active participant in this event. Every year our scientists take part in lectures and workshops, both at the RUDN University and in the external events of the festival.

This year, the Science Festival went online, which made it possible to expand the audience of the festival to the whole of Russia: visitors to the Festival from Kaliningrad to Vladivostok were able to join the lecture program and witness the presentations of Nobel laureates, talk to cosmonauts on the ISS and see how scientists live on Antarctic station “Vostok”. The Festival program included over 2000 events: lectures by popularizers of science, webinars and master classes, virtual laboratory, interactive exhibitions, discussions about the future of humanity, screenings of science films, robot competitions, Science Slam battles, excursions to enterprises, quizzes and quests.

One of the participants in the festival is the Russian Science Foundation, which, as part of the event, presented its personal popular science program with online excursions to the laboratories of leading organizations in Russia and two lecture programs: “Truth and myths about medicines, food and the climate of the future” broadcast from the Shuvalov building of Moscow State University and “Physics We Only Dreamed of Recently” broadcast from Zaryadye Park.

Lecture of Vyacheslav Vasenev, a researcher at the Smart Urban Nature laboratory of RUDN University and a grant recipient of the Russian Science Foundation, was one of the key events of the program. This lecture “How scientists ensure that the city remains green and we feel comfortable live in it” included description of urban ecosystems and ecosystem services, environmental problems that modern megacities face, and how soils and green spaces are used to improve urban life.

Vyacheslav Vasenev also spoke about modern technologies of environmental monitoring. They make it possible to receive real-time data about the state of the urban climate, soils and green infrastructure. This data is later used for scientific research and planning of sustainable development of the urban environment. Thus, the scientist introduced the audience to the Smart Urban Nature laboratory, which is engaged in the research, development and testing of such technologies, and presented in the lecture the main developments and the first results of their implementation in the Moscow metropolis. 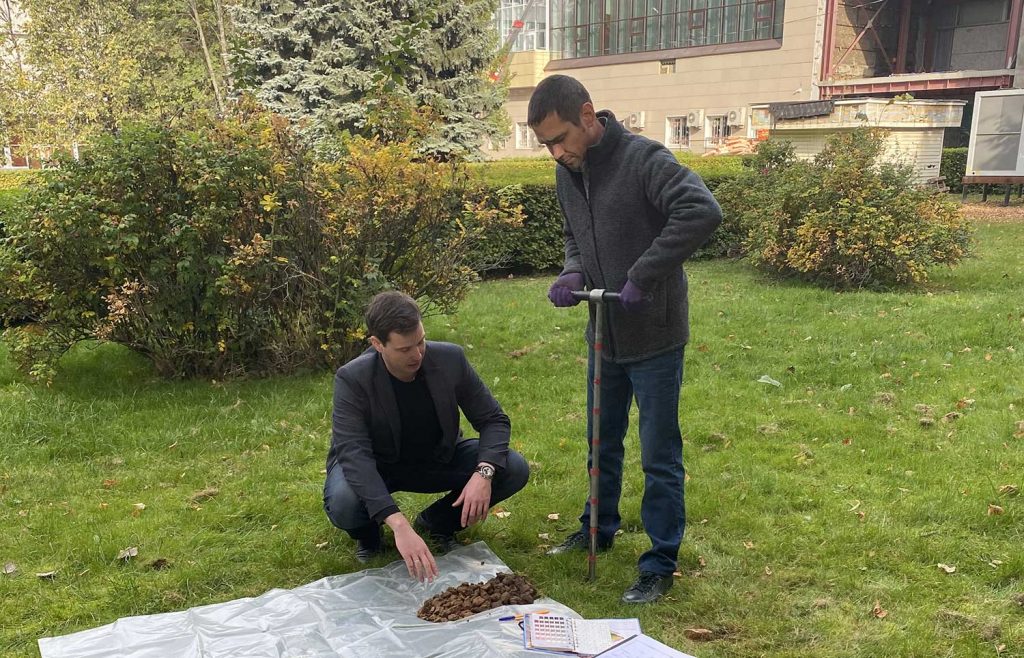 Online excursion to the SUN Lab  demonstrated all stages of work – from field research and laboratory analysis to processing and interpretation of the collected data. During this online tour laboratory staff presented the sites where urban soils and green infrastructure are being studied, clearly demonstrated the field analysis of soils and the sampling process, spoke in detail about the mechanism of operation of Tree Talkers monitoring sensors, etc. 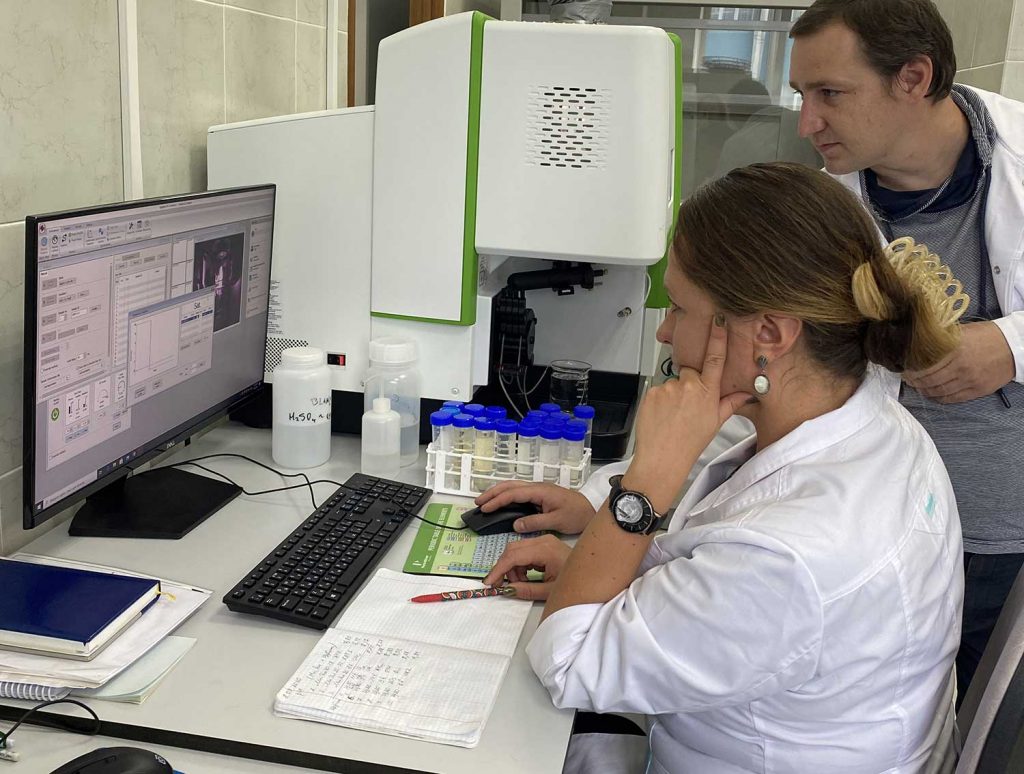 Then the excursion moved to the soil-ecological laboratory, where its head Yulia Sotnikova arranged a tour of the main stages of work on the analysis of the selected soils and spoke about the research methods used, the modern equipment used and the prospects and plans for the further development of the laboratory.