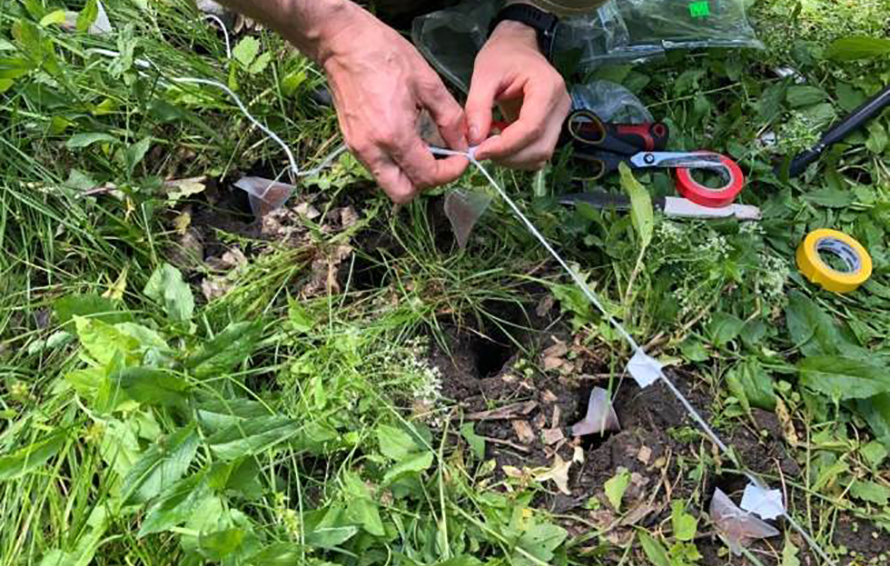 Russia is a white spot on the tea bag index map: an approach to extend the network of global soil decomposition monitoring

The tea bag approach (http://www.teatime4science.org/about/the-project/) for measurement of microbial decomposition of soil organic matter has been applied for mountain, coastal, forest and arctic ecosystems, while for urban ecosystems located in various biomes such experience is not widely distributed. In Russia there are few amount of sites for which was provided the soil organic matter decomposition assessment by tea bag approach.

Smart Urban Nature team together with colleagues from the Kola Science Centre RAS, Institute of Geography RAS, Southern Federal University, Institute of Physicochemical and Biological Problems of Soil Science, RAS, the Central Chernozem Reserve, have decided to extend of the global map of the tea bag index and organized monitoring of the microbial activity of various soils in the European Russia with financial support of RSF No. 19 -77-30012.

The objects of study were urban soils of six cities Murmansk, Apatity, Moscow, Pushchino, Kursk, Rostov-on-Don and their references located in different bioclimatic zones: from forest-tundra to steppe. A total of 2,400 tea bags were installed to the soil. 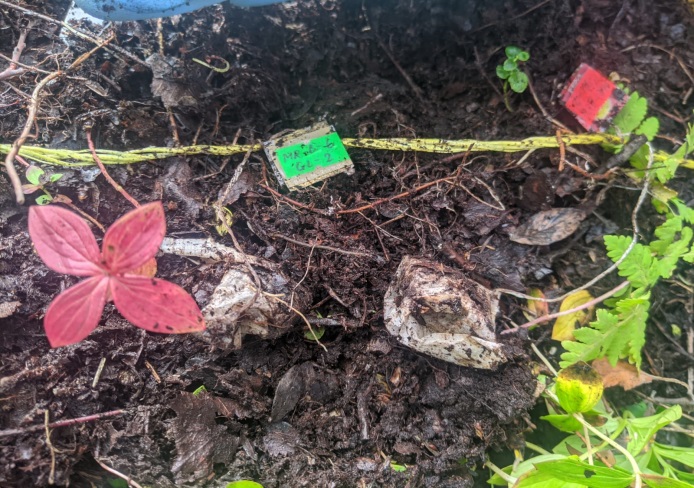 Besides the assessment of the microbial decomposition of organic matter in urban and natural soils, the experiment was aimed to compare the standard approach (with Lipton tea developed by authors of the approach) and the alternative approach, which focused on using analogues available in Russia (BERTON green tea and VkusVill rooibos tea). Based on the results of the experiment, a scientific article is being prepared. 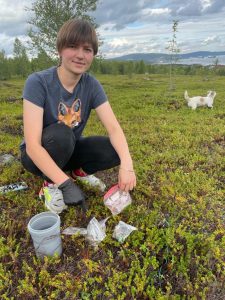 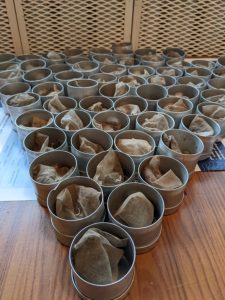